Television has always been a great source of entertainment and since ‘Watch Mr. Wizard’ of the ’50s, science shows have always been popular among kids around the globe. These shows can become a fun way for kids to learn about science and the world around them. Science shows are educational and entertaining, they also help in generating a spark of interest in the field of science in several young minds.

Most science shows today use animation or take the help of puppets, some even have good narratives to get their young watchers interested.

What Makes A Good Science Show?

Ever wondered what elements can cook up a good science show for young children? There are a few elements that can make a science show worth a kid’s watch. A few of those include: 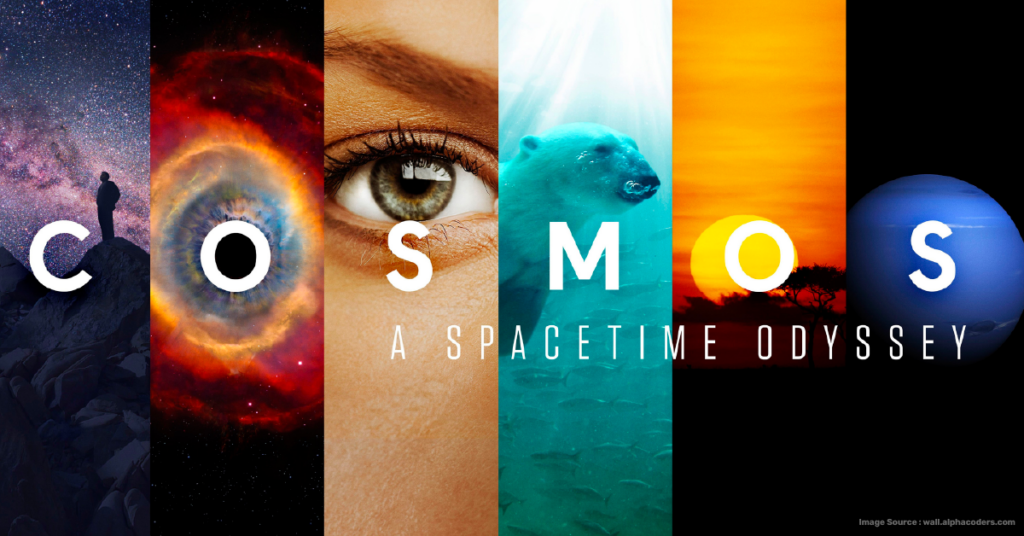 The show explores a wide range of scientific topics, including the origin and evolution of the universe, the history of life on Earth, and the search for extraterrestrial life. It was produced by Seth MacFarlane and Ann Druyan, the wife of “Cosmos” creator Carl Sagan, and was widely praised for its engaging and accessible presentation of complex scientific concepts.

Where can you watch it?
Amazon Prime Video 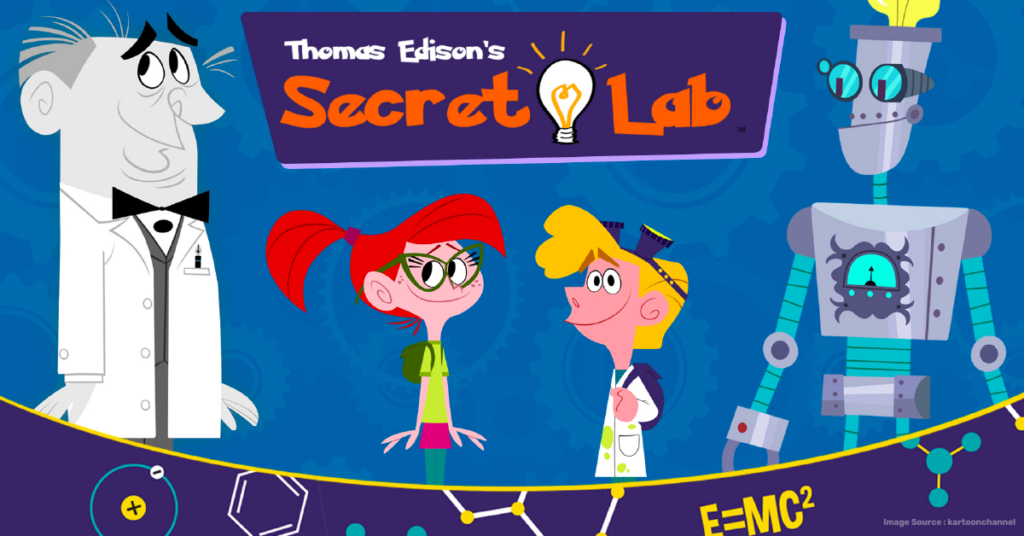 Thomas Edison’s Secret Lab is an animated children’s television series that aired from 2012 to 2015. The show follows a group of young scientists who are given access to a secret laboratory filled with inventions created by the famous inventor Thomas Edison.

Each episode of the show features the kids using Edison’s inventions to solve problems and learn about science and technology. The show was created to promote an interest in science and innovation among children, and it received mostly positive reviews for its educational content and entertaining storylines.

Where can you watch it?
Amazon Prime Video 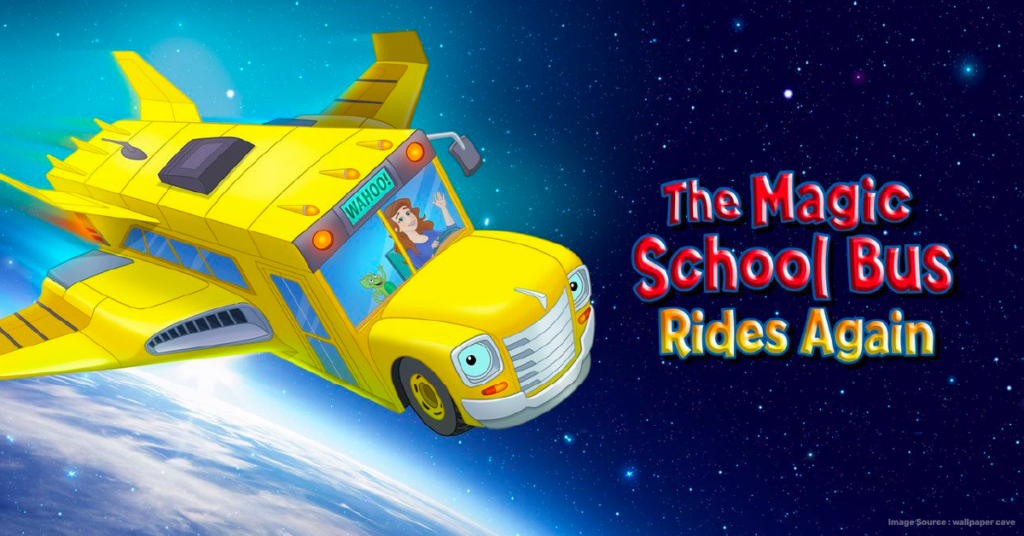 The Magic School Bus Rides Again is an animated educational television series that is a sequel to the original Magic School Bus series. It features Ms. Frizzle’s younger sister, Fiona Frizzle, as the new teacher in charge of the class.

Like the original series, the show follows a group of students as they go on field trips in a magical school bus, which can transform into various vehicles and can shrink or grow as needed. The show is designed to teach science concepts to children and is known for its entertaining and educational content.

Where can you watch it?
Netflix

Recommended Reading: 10 Best Movies to Watch with Kids in 2023 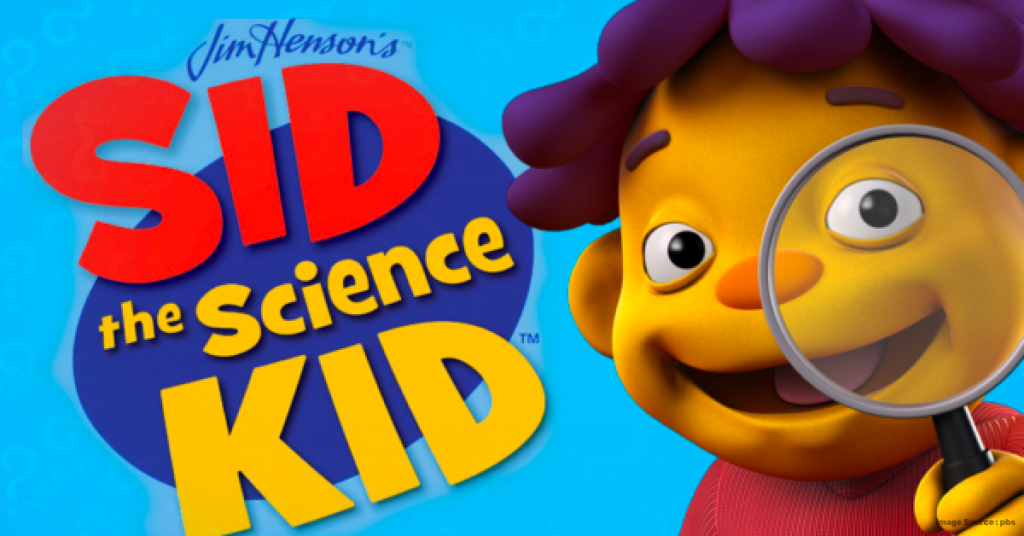 Sid the Science Kid is an educational children’s television show that aired on PBS Kids. The show follows the adventures of Sid, a curious and energetic young boy, as he investigates the world around him and learns about science and the natural world. Each episode focuses on a different science-related topic, such as plants, weather, the human body, and more.

The show uses catchy songs, humor, colorful animations, and hands-on activities to engage young viewers and encourage them to learn about science in a fun and interactive way.

Where can you watch it?
PBS Kids 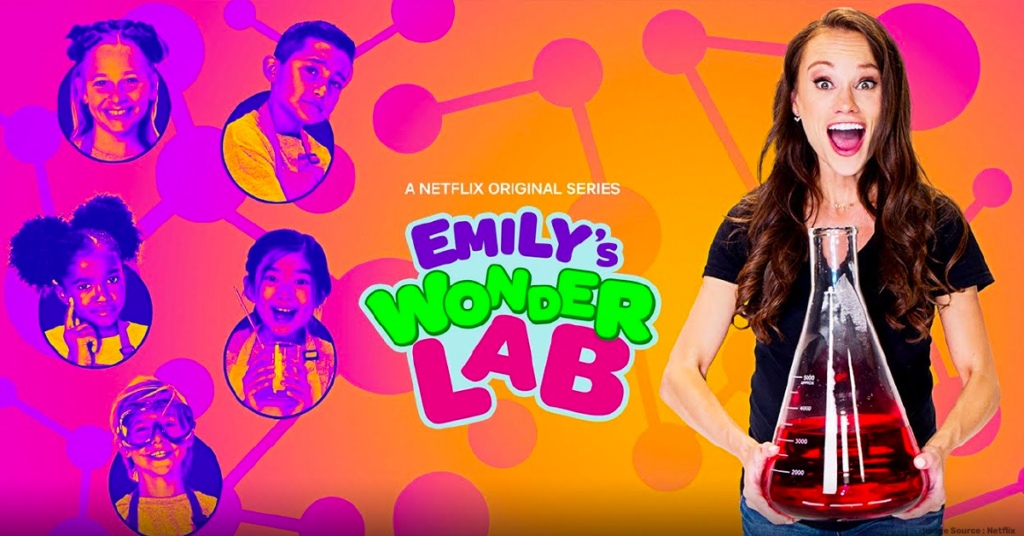 Emily’s Wonder Lab is a children’s television show. The show follows Emily Calandrelli, a science enthusiast and host, as she conducts experiments and demonstrations to teach young viewers about science, technology, engineering, and math (STEM).

Each episode focuses on a different topic, such as electricity, force and motion, and the properties of matter, and uses hands-on activities, experiments, and demonstrations to help young viewers understand and appreciate the concepts being discussed.

The show is designed to be fun and engaging for children and to inspire them to learn more about the world around them.

Where can you watch it?
Netflix

So there you go!! We have curated a list of 5 of the best science shows that your kid can watch to learn and have fun at the same time.

Moonpreneur understands the needs and demands this rapidly changing technological world is bringing with it for our kids and thus we are on a mission to educate and ignite the flames of entrepreneurship through our holistically created online STEM programs which will help kids master the futuristic sciences such as Robotics, Game Development, App Development, Advanced Math and much more!!