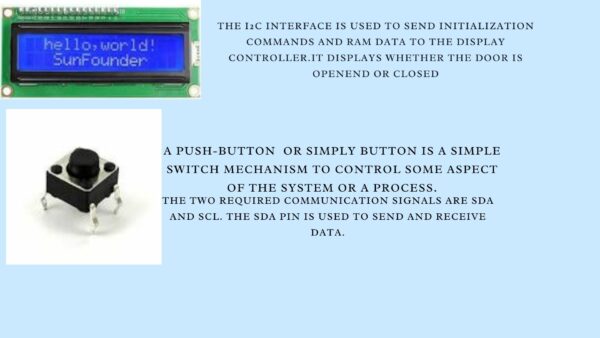 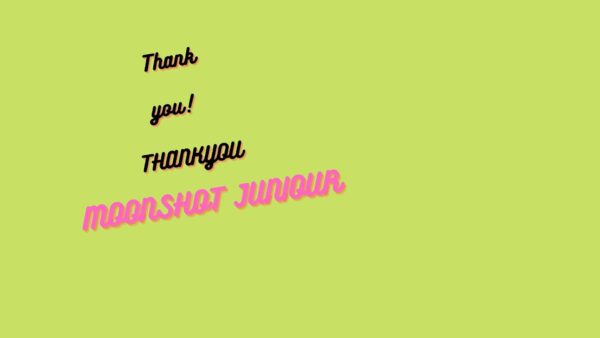 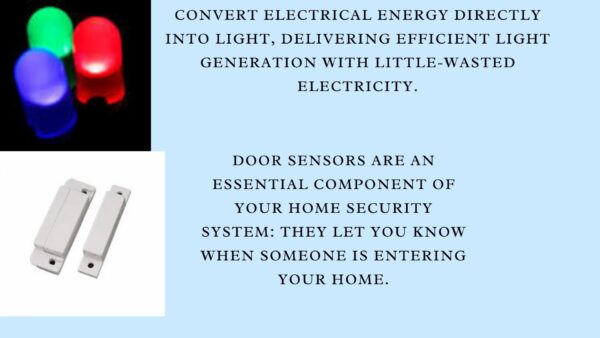 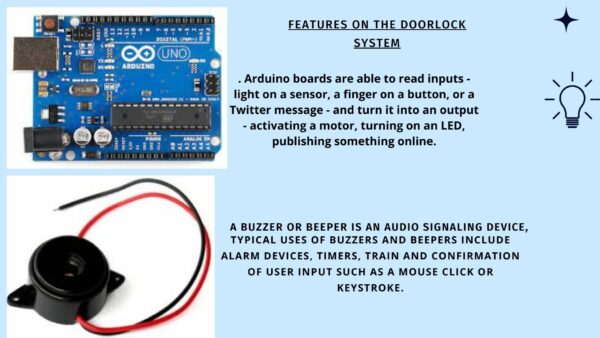 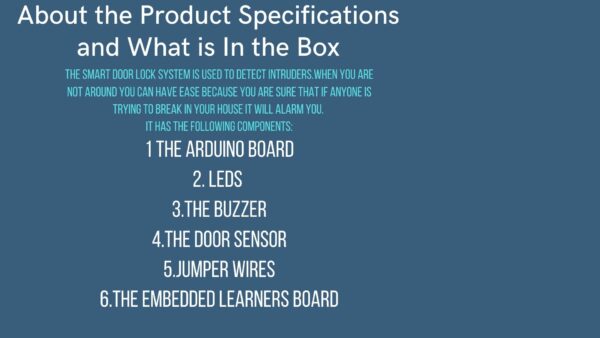 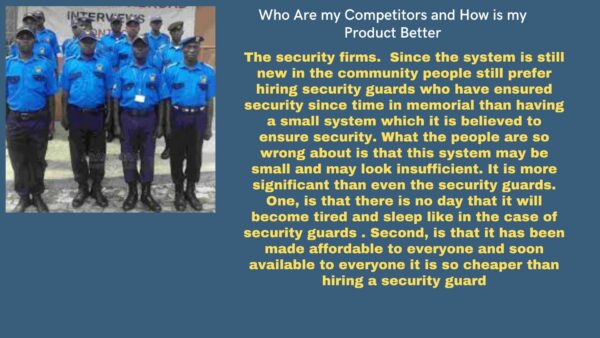 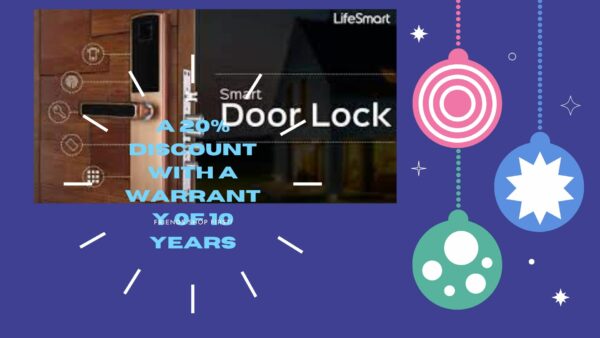 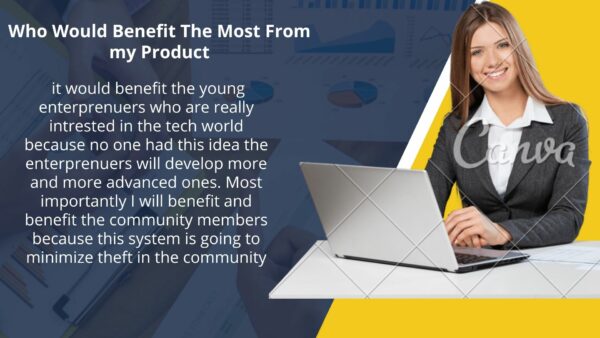 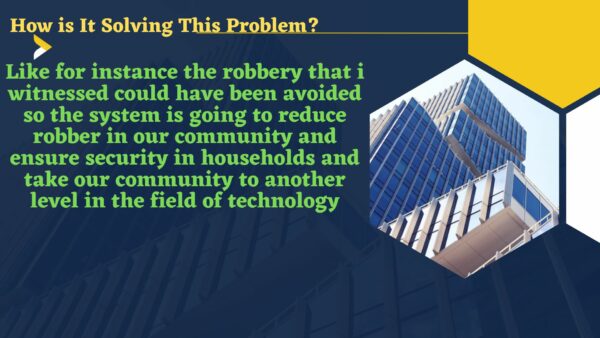 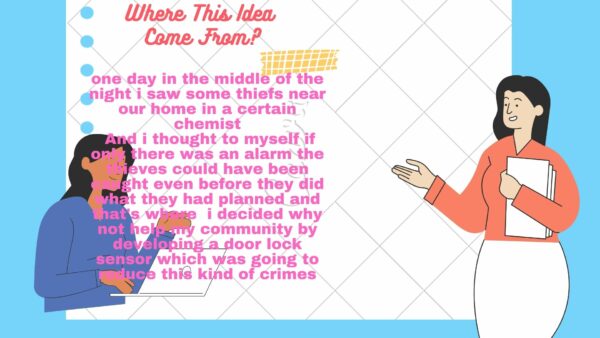 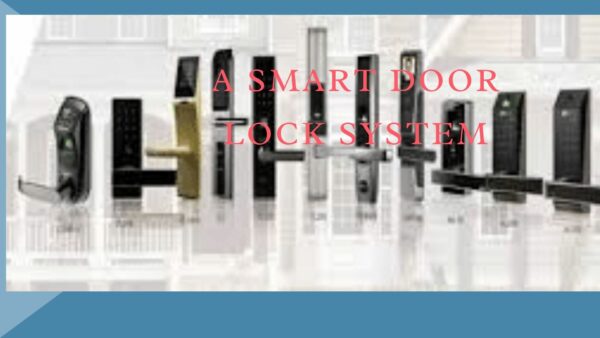 Short Story about your Product 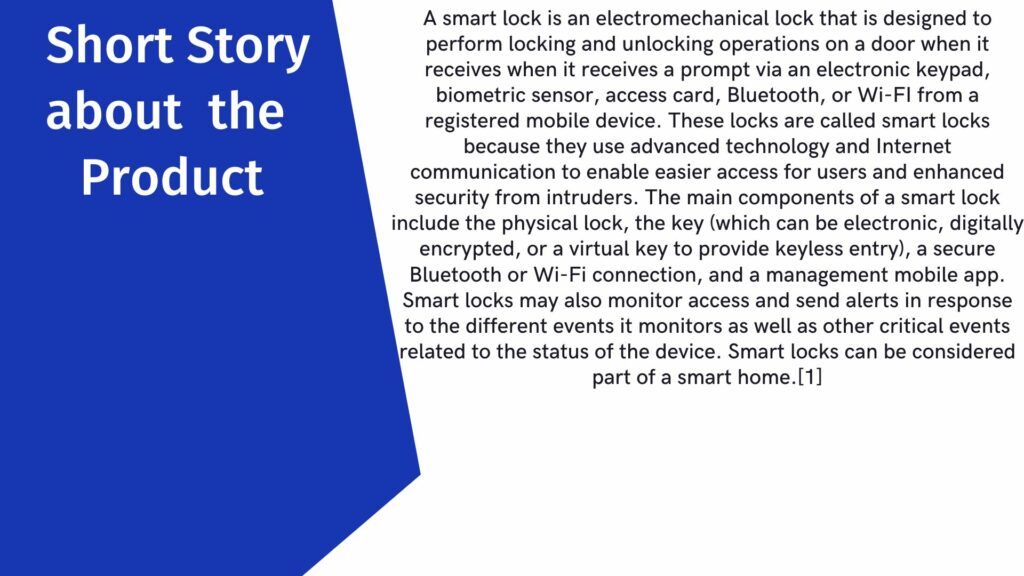 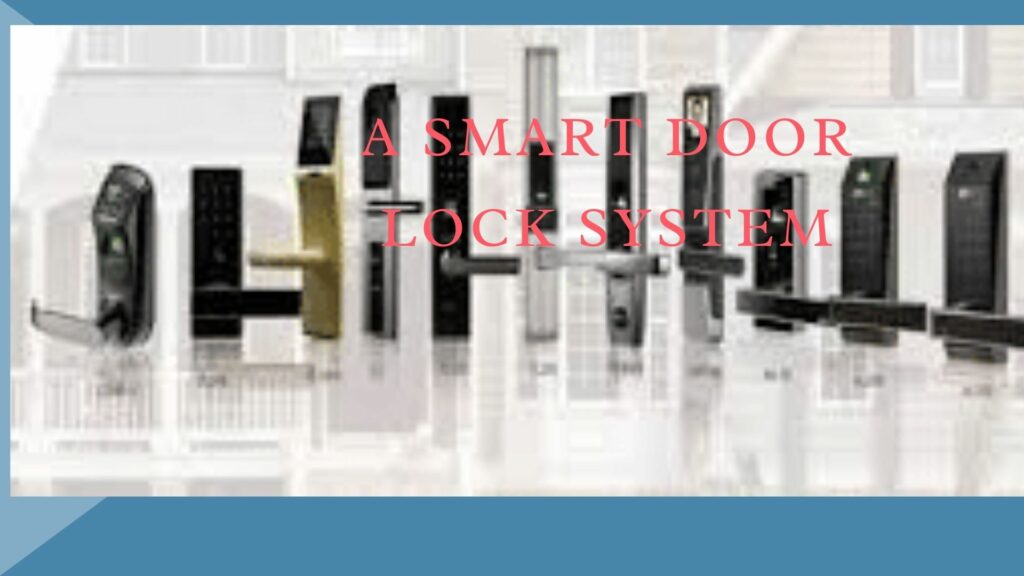 Where Did This Idea Come From?

A.one day in the middle of the night I saw some thieves near our home in a certain chemist and I thought to myself if only there was an alarm the thieves could have been caught even before they did what they had planned and that’s where  I decided why not help My community by developing a door lock sensor 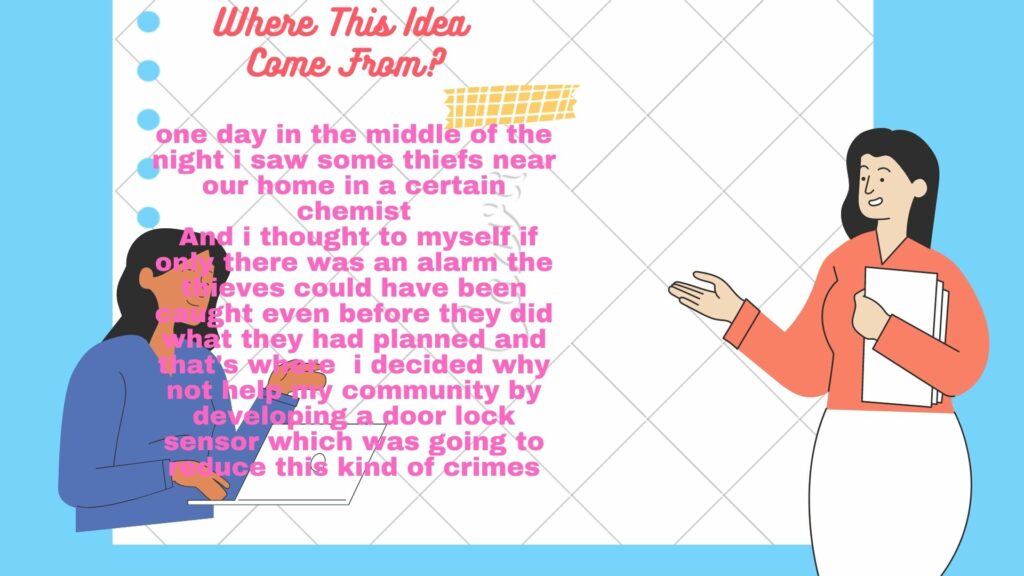 Why do you want to take your project on a crowd-funding platform? 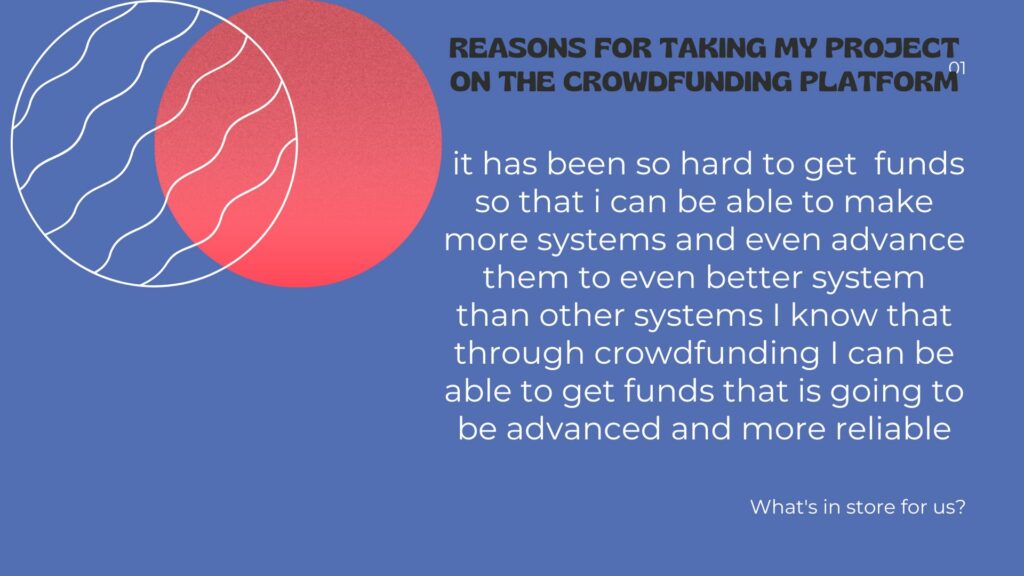 How is It Solving This Problem? 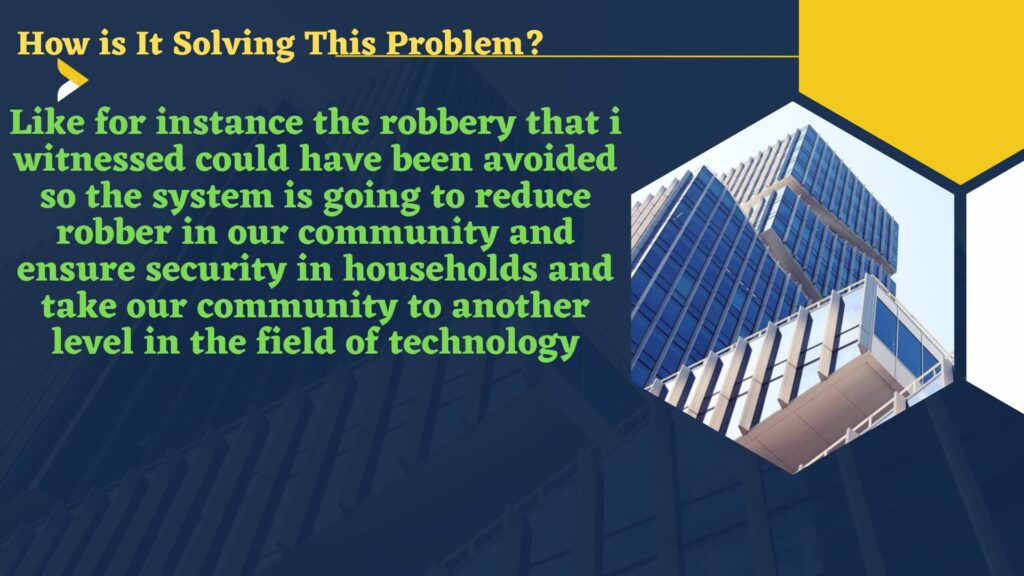 Who Would Benefit The Most From MY Product? 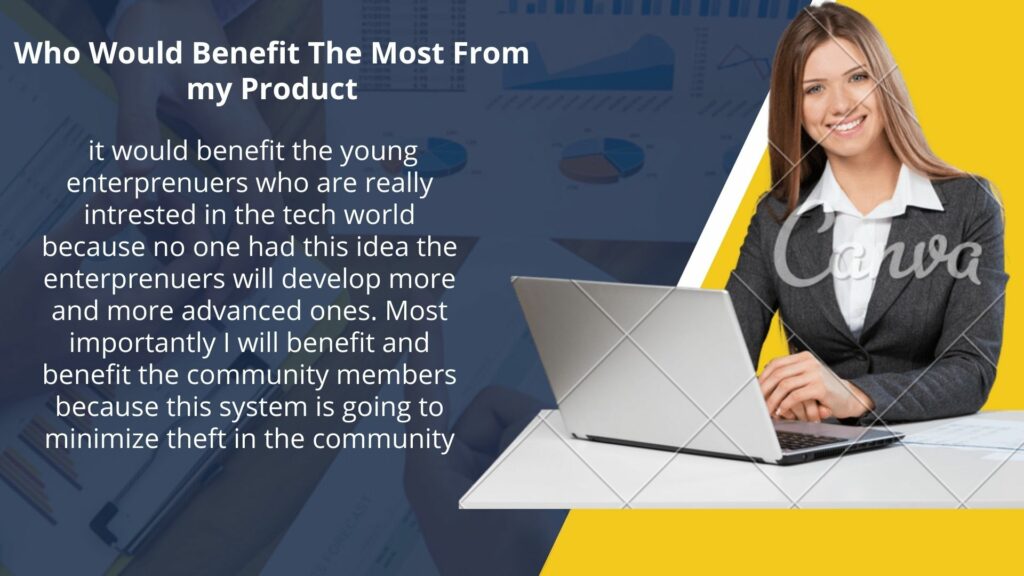 Who Are Your Competitors and How is Your Product Better?

The security firms.  Since the system is still new in the community people still prefer hiring security guards who have ensured security since time in memorial than having a small system which it is believed to ensure security. What the people are so wrong about is that this system may be small and may look insufficient. It is more significant than even the security guards. One, is that there is no day that it will become tired and sleep like in the case of security guards . Second, is that it has been made affordable to everyone and soon available to everyone it is so cheaper than hiring a security guard 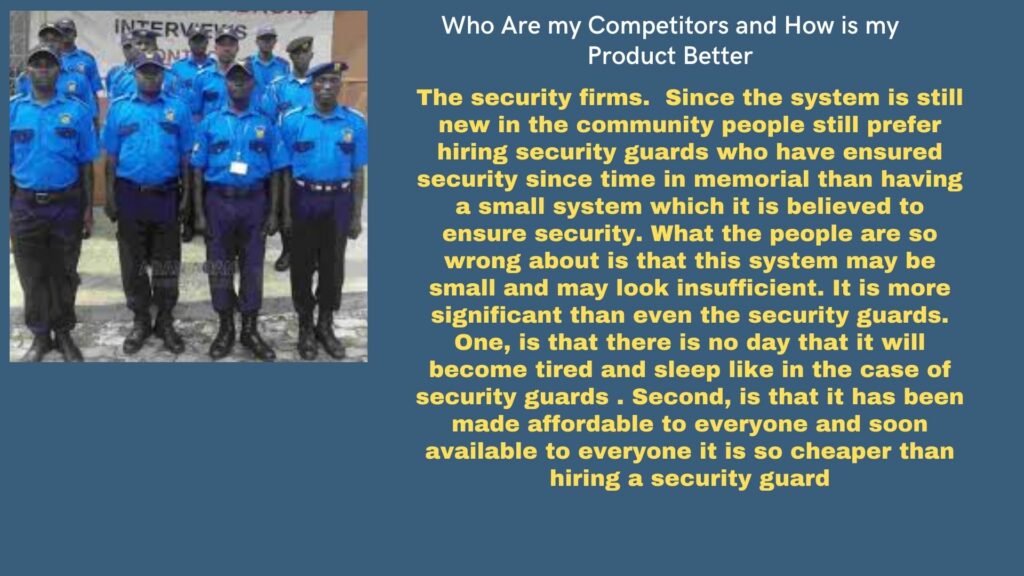 Tell Us About the Product Specifications and What is In the Box?

THE SMART DOOR LOCK SYSTEM has got an LED that can be used to signal an intruder for people who are deaf since they cannot here the buzzer’s sound the LED has very bright lightings and it also has a buzzer that has some different frequencies that is so helpful for sound output. The box has in it a screen that displays that the door is opened or the door is closed this makes the product outstand itself it doesn’t need any hyperbole explanation the product just speaks for itself. Just buy one for yourself and you will live to thank yourself for buying it 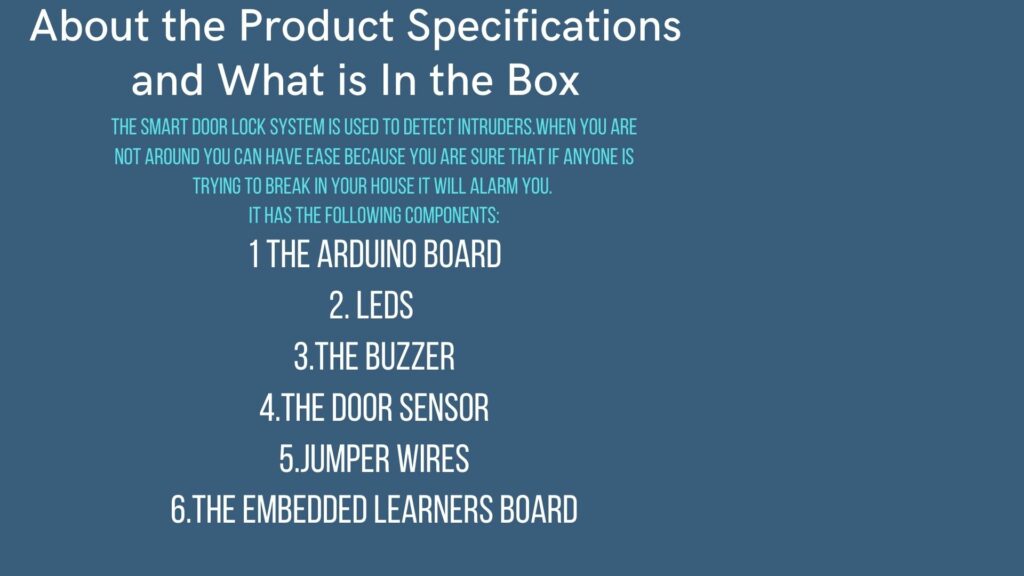 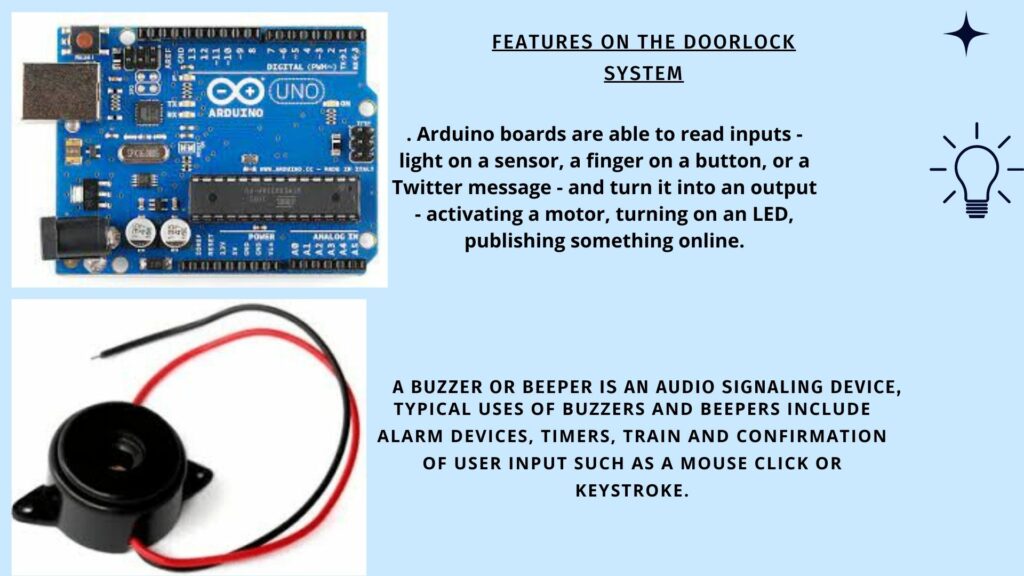 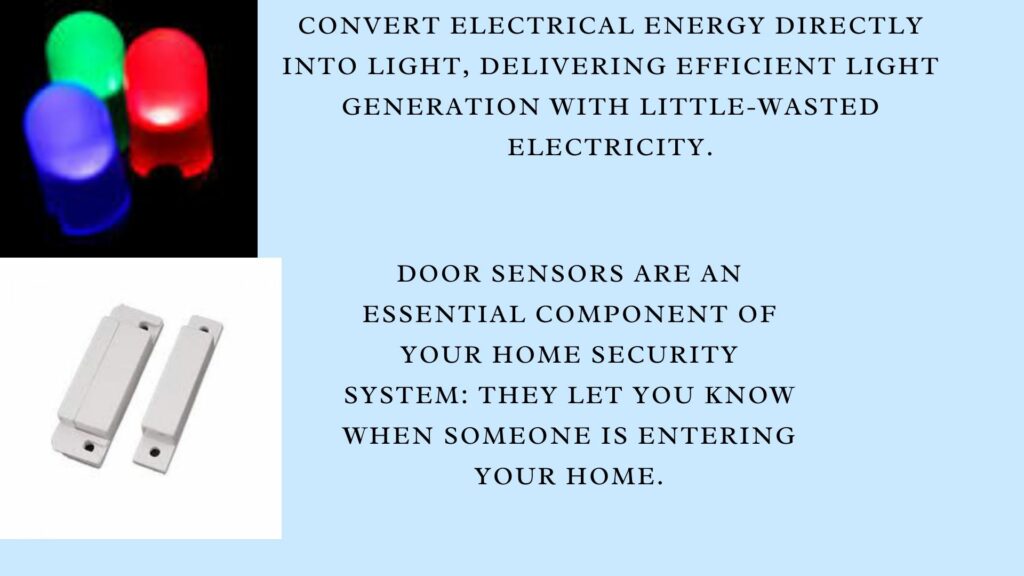 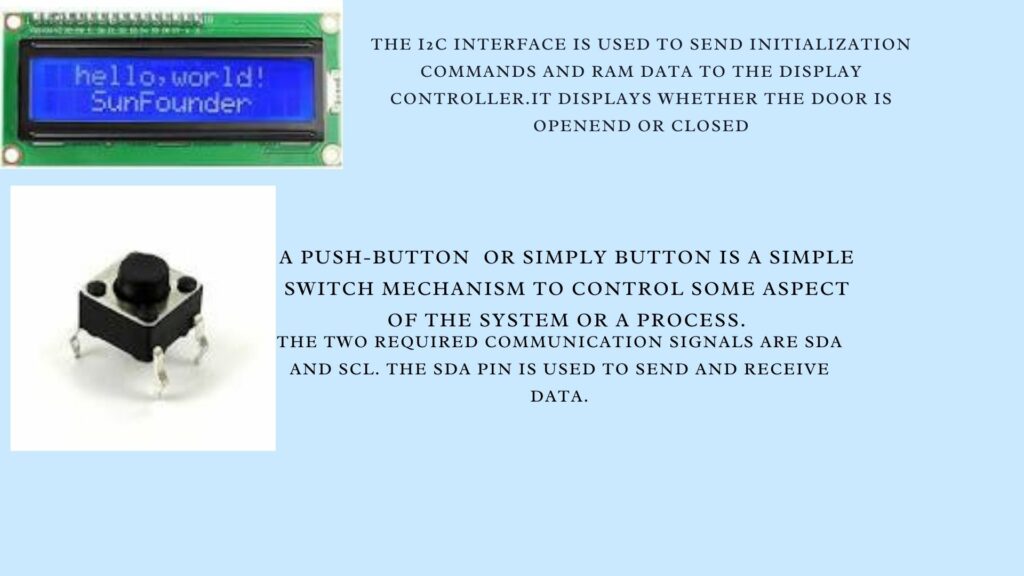 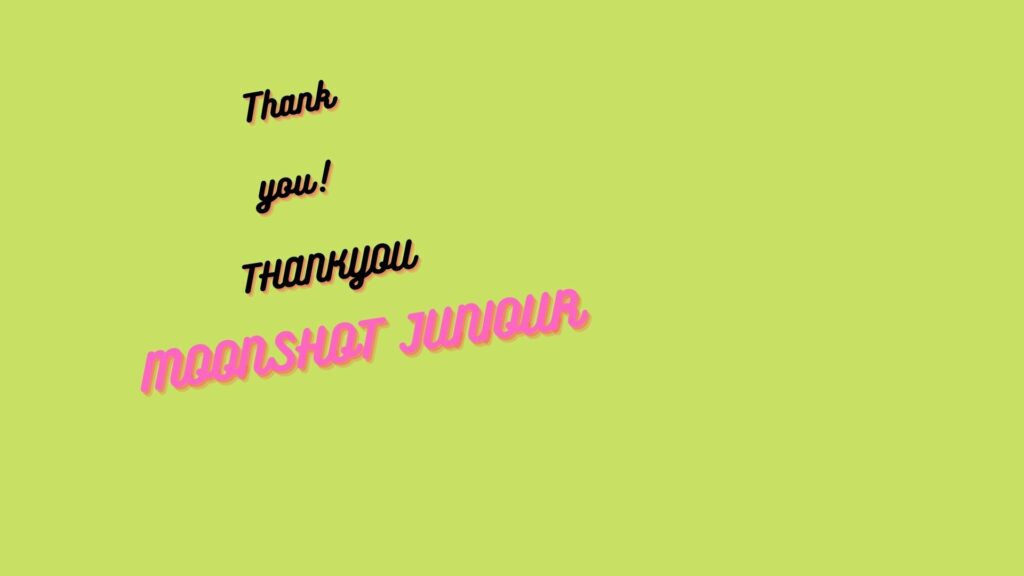 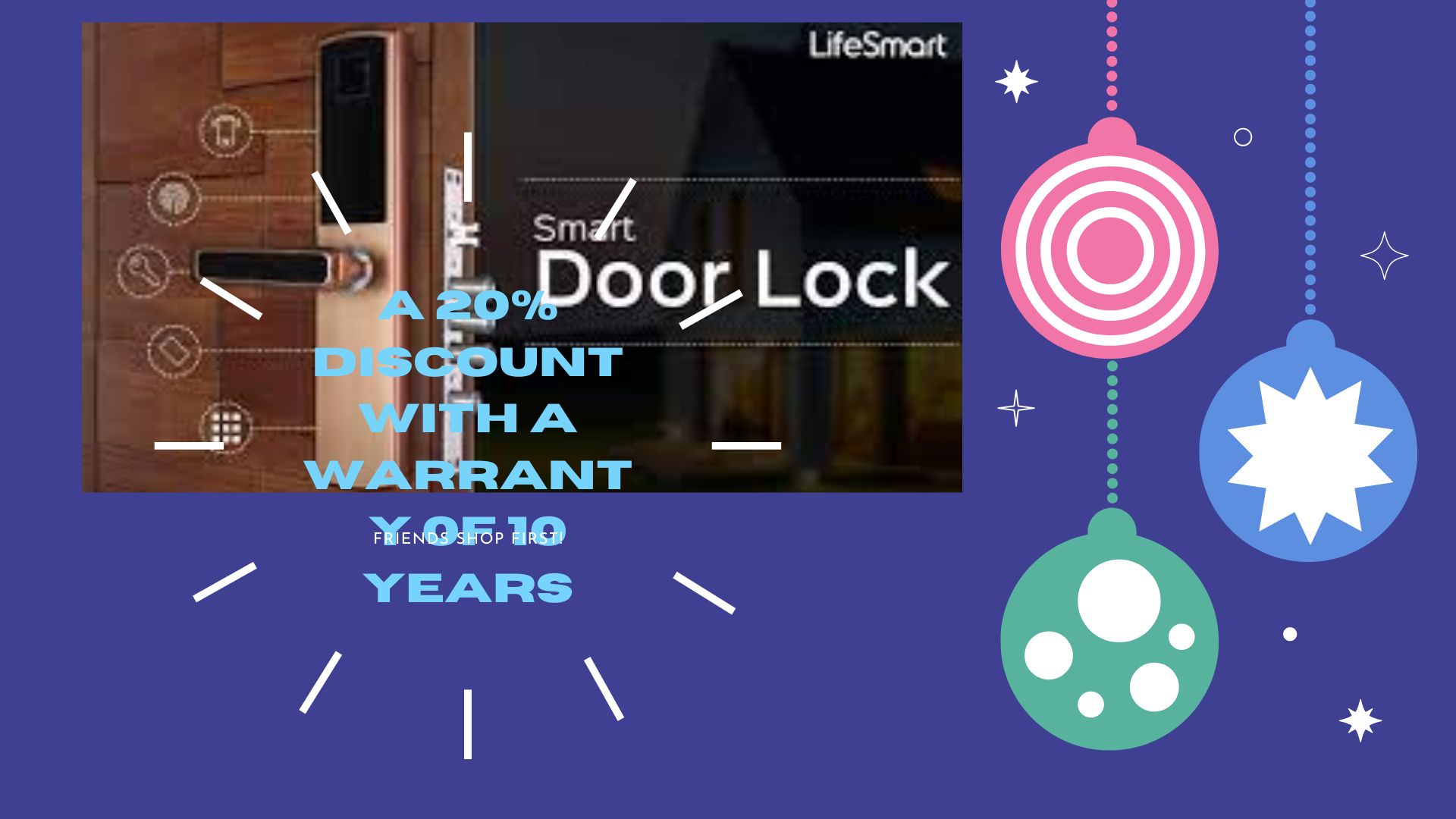 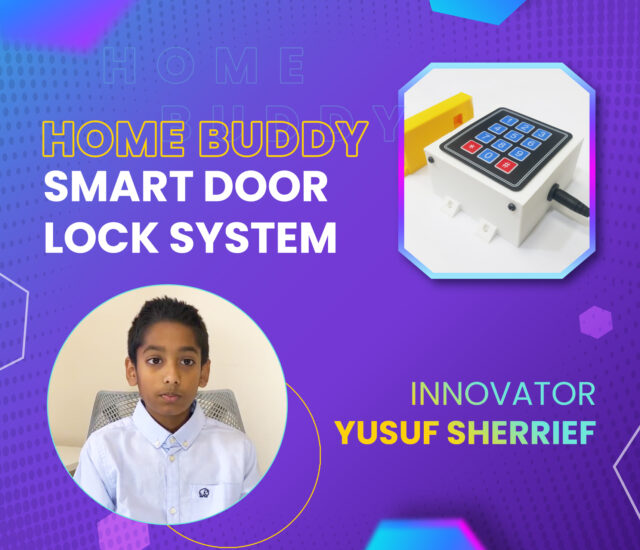 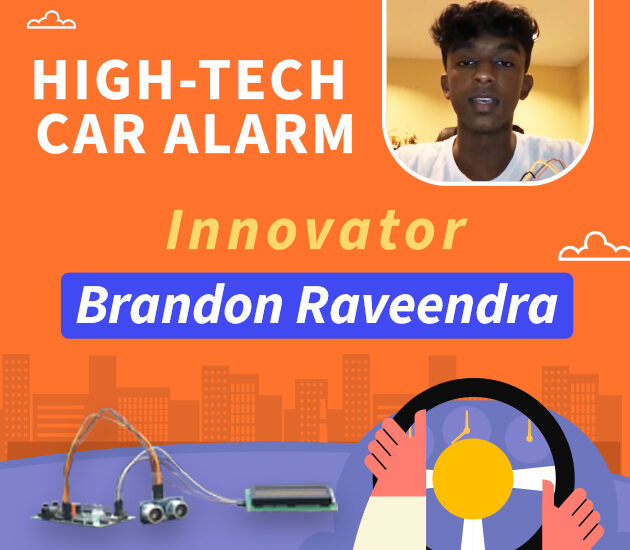 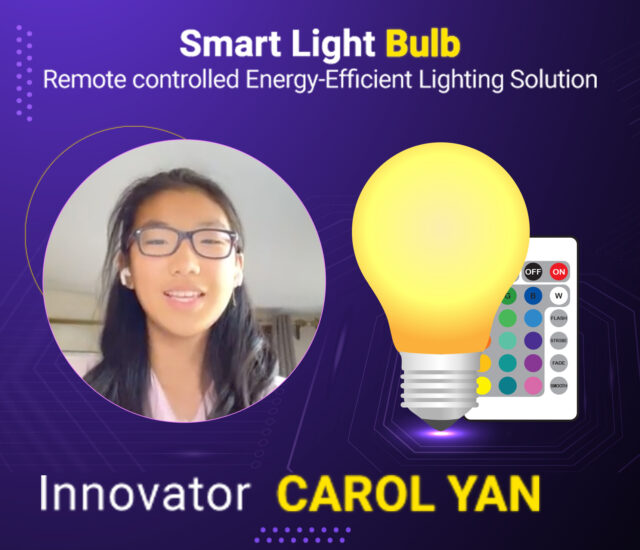 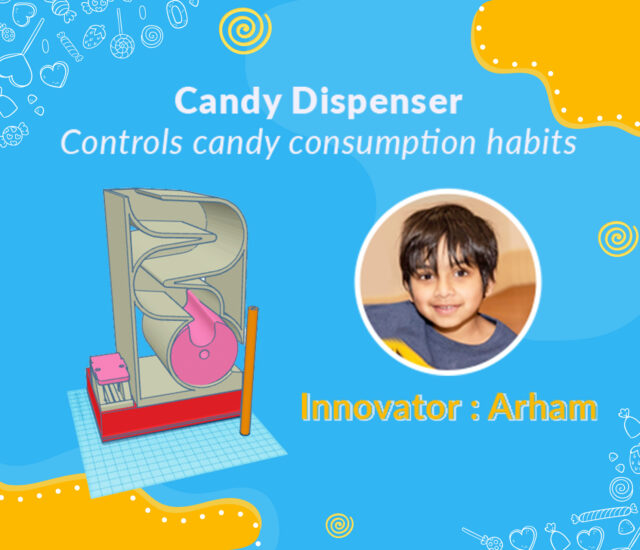 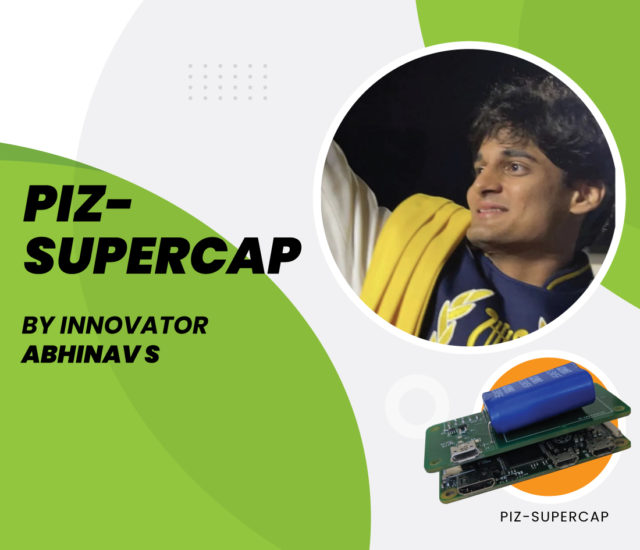