Introducing NRF Attention Reminder– an electronic device designed to send alerts. A simple, single-button RF Transmitter sends a signal to a central RF Receiver, which displays the information and generates an alarm. Multiple transmitters can communicate with the same receiver.

NRF Attention Reminders can be used for a plethora of motives!

NRF Attention Reminder consists of two separate rectangular PCBs both having Arduino Nano. One board is a transmitter that consists of a push-button and NRF module. The receiver board consists of an NRF module, a push button, an LCD, a buzzer, and 5 LEDs. 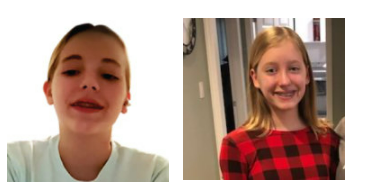 How Does it Work?

NRF Attention Reminder works on a multi-transmitter and single receiver network. The NRF on the receiver module is in listening mode and accepts data from the transmitters. The data from transmitters that are already paired is accepted and all other data is rejected.

Components and How They Work

NRF Attention Reminders can be used in places such as hospitals, home security, long-term care facilities, restaurants, and more.

These modules are still under the prototype stage. This Kickstarter campaign is done to share these kids’ innovations with everyone. These modules are suitable for testing and learning about RF communication systems. The NRF module is FCC certified and is safe to use. However, the whole Receiver and Transmitter boards have not been FCC certified. Hence, we highly recommend it for personal use and learning purposes only. 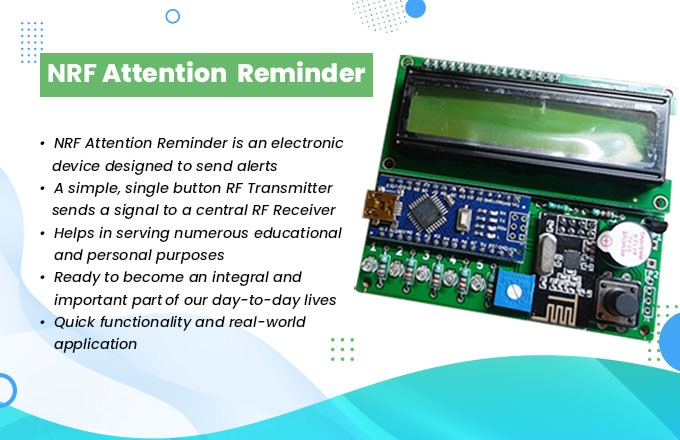 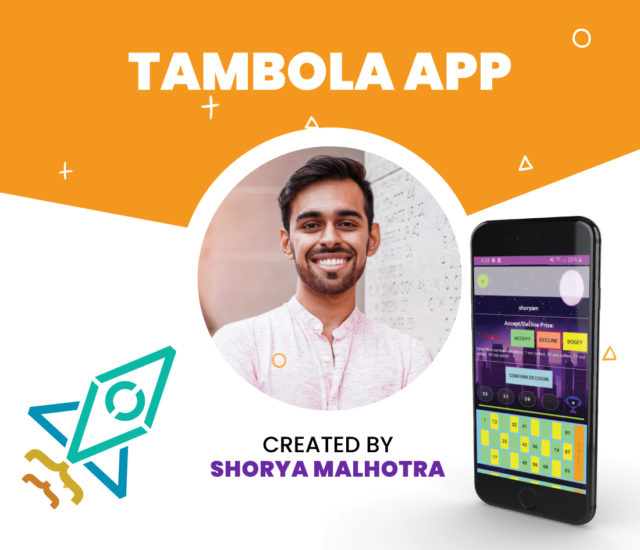