Best out of waste

Your support will go a long way in encouraging chandrakala to innovate and build on their unique idea.
Please fill out this field.

Do you happen to know any 8 to 15-year-old child who aspires to change the world with his/her innovative idea? Moonpreneur is the right place for them to be in as we are on a mission to light the flame of entrepreneurship and innovation in every child.

India is rich heritage of flora and fauna due to its varied climatic conditions. Flowers and leaves hold a significant importance in our lives in worshipping gods and plays a vital role in occasions such as engagements, marriages and many other functions. An article showed almost 8 million tones of flora are used in almost 6,00,000 worship sites. Tones of flowers are thrown out in rivers, garbage’s resulting in ecosystem damage which results in Eco cycle damage, which includes polluting water bodies resulting in serious effect on aquaculture, drainage blockage and infection spread. So to solve this problem we came up with an idea to develop an app “DERMCHARM”, where all floral waste is collected through this app and used in preparing the ‘Multipurpose Multiherbal Cream’ which shows effective role on pigmentation, tan, dark circles and acne marks removal which are caused due to environmental pollution, aging etc. 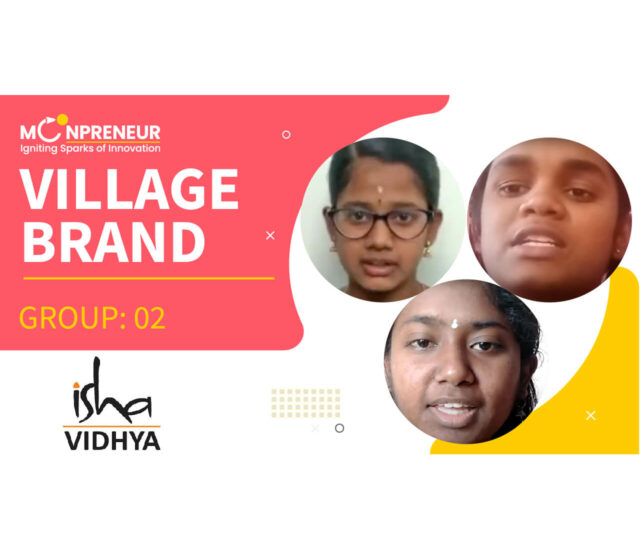 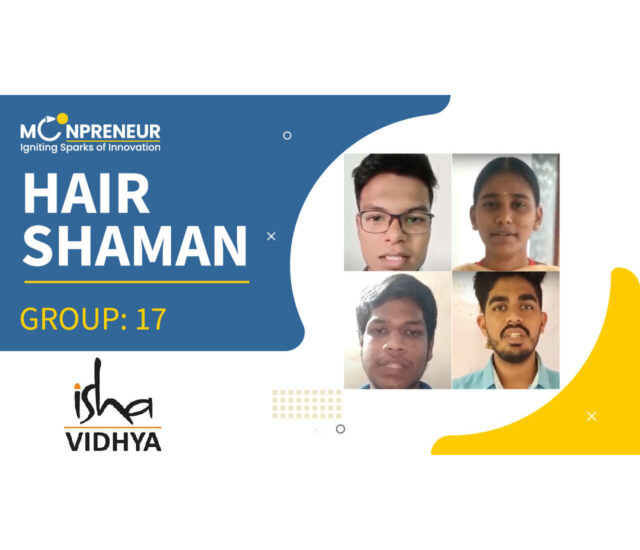 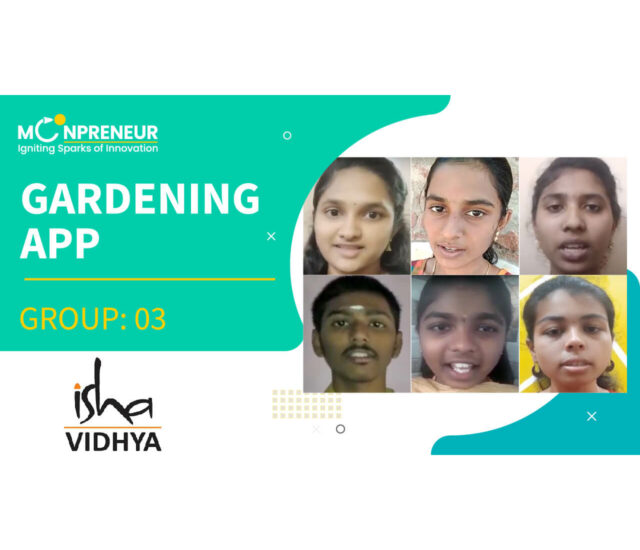 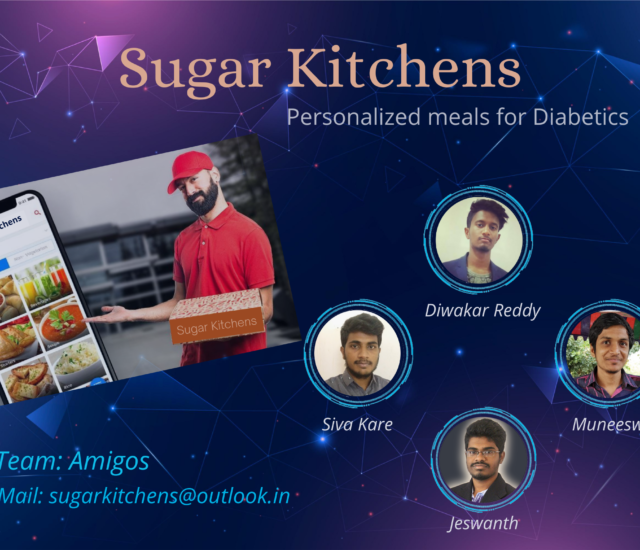