Why is Minecraft So Popular?

There is a lot of discourse around Minecraft. Both young and old are hooked on it and the popularity of the game has surprised everyone as it has won more than 141 million active players in a short span.

When we hear the word Minecraft, the first question that pops up in our minds is what is Minecraft? Well, it is a 3-D video game that was created by Markus Persson in 2009, and the full version was released in 2011. Three years later, Microsoft purchased Minecraft by shelling out $2.5 billion. 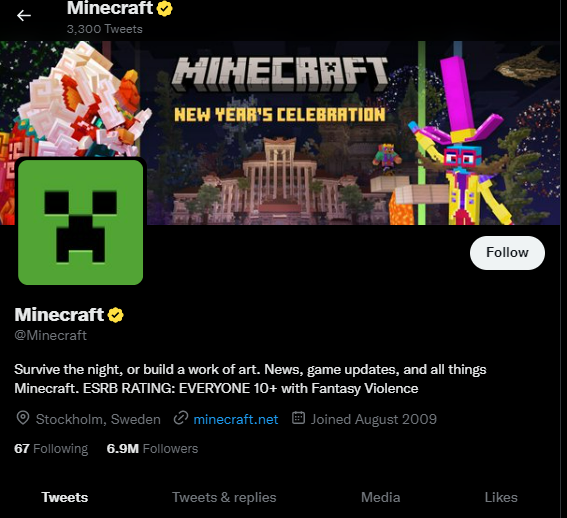 It is a sandbox game that allows players to build and explore virtual worlds made up of blocks. In the game, players can mine resources, craft items, and build structures using these resources. They can also explore the game world, which is made up of a variety of biomes, such as forests, mountains, villages, and deserts.

The game also has a variety of creatures, such as cows, pigs, and zombies, that players can interact with. Additionally, players can play the game in a variety of different modes, including survival mode, mode, and adventure mode.

Unlike other video games, this game doesn’t have any point system.  It is all about survival and creativity. You can play this game alone or with others online.

Before talking about the popularity, let’s take a look at the amazing data that tells us that Minecraft’s popularity spiraled and in 2021 alone it had an estimated 93 million Monthly Active Users (MAUs). What contributes to its huge popularity is the fact that it offers players a great deal of freedom to build and explore within the game world.

The players can show their creativity by building their own houses or any other building. The game also has simple, yet engaging gameplay that can be enjoyed by players of all ages.

Additionally, the game has a large and active community of players who create mods, custom maps, and other content that keeps the game fresh and exciting for its players. Finally, Minecraft has been successful in part because it is available on a wide range of platforms, including PC, consoles, and mobile devices.

Is Minecraft good for the brain?

With video games come to a lot of concerns. One of the major concerns is that the game is good for the brain. It is said that the game can help to improve spatial awareness, problem-solving skills, and creativity. It can also help to develop planning and organizational skills, as well as encourage collaboration and communication.

Additionally, the game can be used in educational settings to teach subjects such as coding, math, and other skills. Because of these benefits, many educators and parents view Minecraft as a valuable tool for helping to develop a child’s brain. 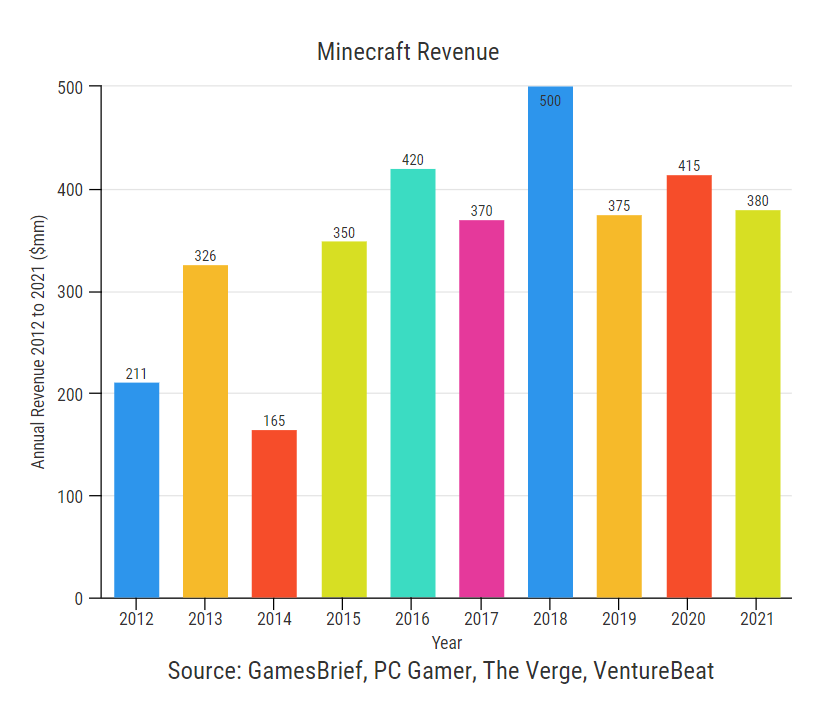 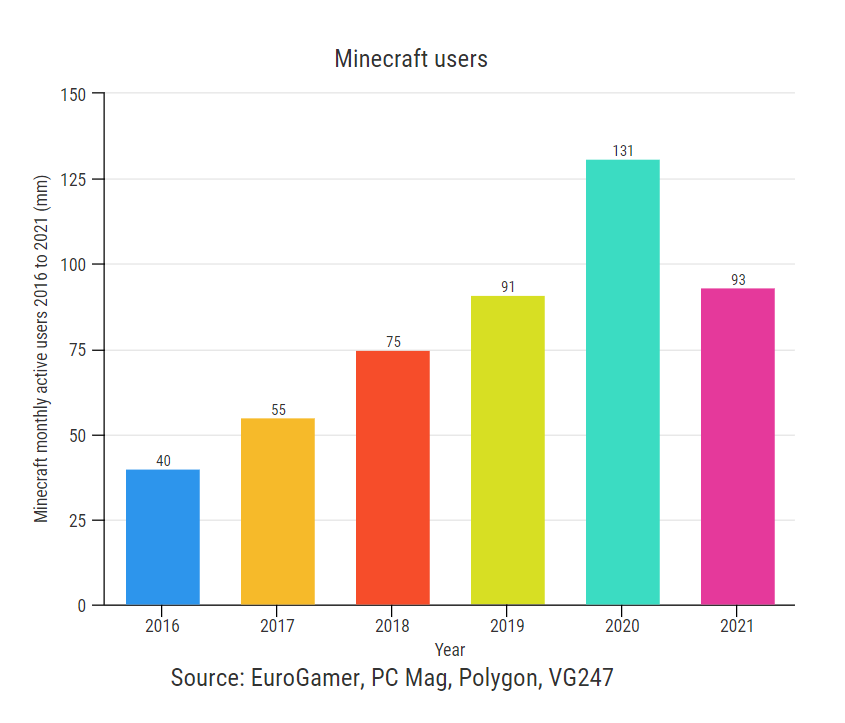 Why is Minecraft So Popular?

The top five reasons that make Minecraft a popular game:

Moonpreneur is empowering the young generation to become future innovators and entrepreneurs by providing them with the world’s education. Keep learning and follow Moonpreneur to get such informative content for your child.

To offer your kid learning that will enhance their knowledge related to the creation of these cool games visit Moonpreneur’s website and explore our various uniquely curated programs related to Game Development, Robotics, Advanced Math, and App Development.