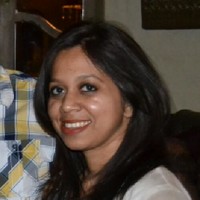 Let’s face it; your child knows how to operate your phone better than you do. That doesn’t say less about you, but it goes to show that a child’s brain develops much faster. They are quick to grasp and learn technology and not to mention become experts at games. So, how about teaching them the technology behind the games instead of merely letting them play?

In today’s day and age, with the increasing average spent time on mobile devices and apps, it is only fair that children get familiar with the future-forward technology they’re using. 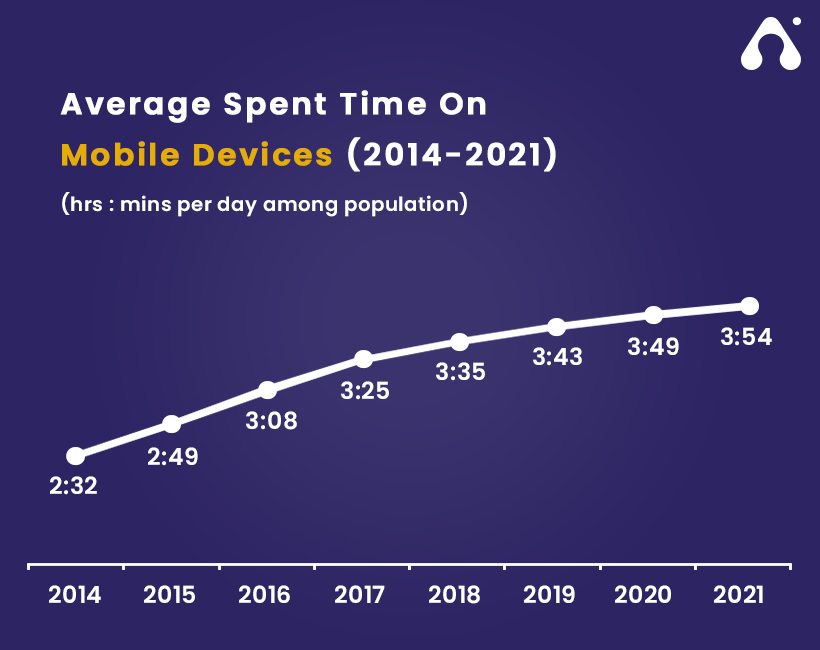 App Development for kids is a growing field with much to explore, and children today are enthusiastically engaging themselves on this turf. With children wanting to learn coding from an early age, app development can become their next step to applying their knowledge. 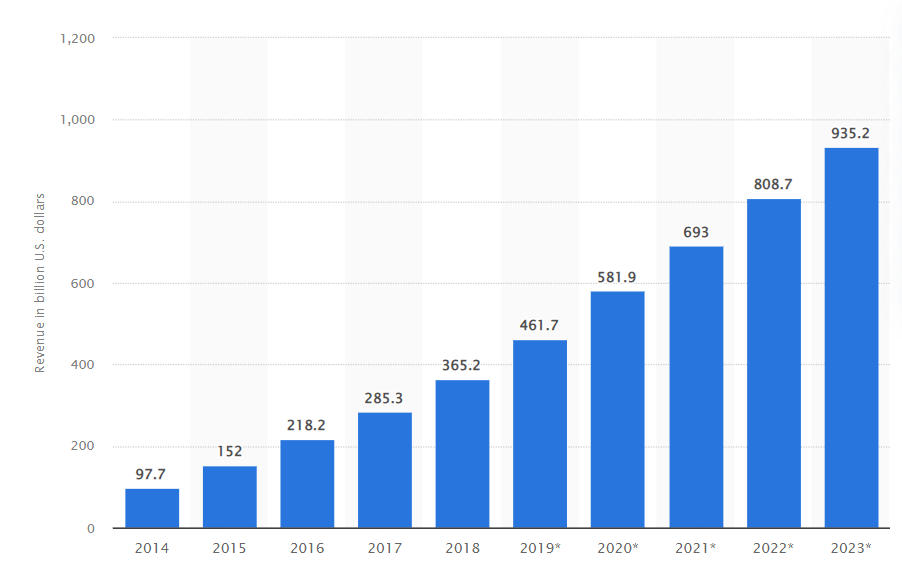 App development gives children a way to express their thoughts and build their confidence, and of course, cultivate new skill-sets. Not only this but app development is also something that will generate several jobs in the future and it is only fair to say that preparing your child for what’s to come is the best you can do for them as parents.

EdTech companies know the importance of this and hence, they teach children app development, allowing them to develop creative apps with well-comprehended knowledge. Enlisted below are a few advantages which your child can get when learning app development.

Advantages of App Development for Children

Your child gets to experience the world of coding and technology as they delve into app development. They learn by trial and error and can see the results immediately as they work through building their apps.

For instance, your child can develop a game and play every level to understand where the flaws are and what works for the game. With project-based learning, children get absorbed into developing apps from day one and begin to explore new possibilities. Your child will become a digital creator at an early stage in life while developing apps for mobile phones, tabs, computers, and other devices.

App development for children requires them to apply logic and reasoning skills. They need to activate several regions in their brain to learn to code and develop an exciting app. They cultivate critical thinking and problem-solving abilities, which they can apply not just to creating apps but also in life.

When building an app, your child will face several challenges that they can overcome by using their mental capabilities and thought-provoking actions. Children understand the working behind the app and how specific commands can be used for desired outcomes. Your child will learn while having fun and learn to convert ideas into reality.

App Development requires a core idea around which your child can build the app. Children today have resources that allow them to imagine and build a whole world of their own. Even when playing with their Lego sets or barbies or cars, you might have noticed your child creating a story around it.

Learning to develop an app encourages them to think beyond regularities and make an application with its storyline. Using their creativity, children learn to design apps that attract users and keep them engaged for a long time. App development, therefore, boosts your child’s creativity to solve a problem and build an app to fulfill the needs of tomorrow.

4. Kids Learn To Be Productive

Your child might be whiling away their time playing games all day long. With courses in app development, such as the one Moonpreneur offers, your child can productively utilize their time into learning something new while still enjoying themselves. They will understand the technology behind the apps they use on their mobile phones and get interested in the procedures of building one.

Besides, with Moonpreneur’s self-paced learning, children can work on their apps whenever they please. So, instead of getting engrossed in playing games on your phone, they will be intrigued and captivated by coding for the games instead.

With the media and the internet, children today have far more exposure than their parents had. They tend to explore more to improve their knowledge. For instance: if your child is interested in playing a particular game, they can get more details about how to play and what are the levels in that game via the internet.

Similarly, when your child gets an idea for an app, they will research and get more information to thoroughly develop that idea. From science to math to fantasies, there is endless scope for your child to learn while trying to build an app.

Moonpreneur has created an exciting learning environment for children to learn app development in a convenient and easy manner. Children learn to code and apply their knowledge to designing brilliant apps. With the basics of app development, Moonpreneur builds a foundation for your child for a bright future as a digital creator.

Moonpreneur has interactive live online classes which keep your child engaged and inspired to innovate and fashion their app creatively. They encourage children to think beyond expectations and guide them every step of the way in their journey as young app developers. App Development for children with Moonpreneur can be your child’s step into the world of technological possibilities, where they get the first-hand experience of what the future holds for them.

Your child will cultivate skills such as computational thinking, reasoning, problem-solving, and other essential life skills with Moonpreneur. App Development for kids helps them work on fun projects related to different fields such as math, science, entertainment, gaming, music, and more. Your child will learn to progressively face newer challenges and build an appealing application with Moonpreneur’s app development program.

The 21st Century is the age of technology, and it is vital that your child keeps up with the changing times. More and more parents today want their children to learn coding because of this very reason. App Development for kids helps them expand their horizons and learn a new skill-set that can prove to be crucial in the coming years.

The future is STEM (Science, Technology, Engineering, and Mathematics). Children are expected to have skills that are futuristic and in great demand in today’s highly skilled world of incredible competition. App development has exploded in popularity over the last decade, and it will continue to do so in the future, creating a slew of new job prospects. Children who learn these skills at a young age will have a leg up on their peers.

How to Make a Game in Unity?

Tinkercad: All You Need to Know

How To Find A Cave In Minecraft

Scratch
Why Is Everyone Obsessed With Scratch Programming?
Scratch Programming has grabbed the attention of parents as well as educators around the globe. To understand...
Read More
Scratch
Why Scratch Coding for Kids Is The Need of Hour
Ask about the importance of coding to any millennial parent, and you will get to know how much time their...
Read More
Coding
Top 7 Python Projects for Kids
For kids starting with coding at a young age, it may be difficult to learn the nameless syntax and endless...
Read More
Subscribe
0 Comments
Inline Feedbacks
View all comments