Roblox vs Minecraft- Which Is Better?

When it comes to gaming, Roblox and Minecraft are two of the most trending platforms. The two gaming giants have been around for over a decade and currently have millions of players worldwide. But what sets these two games apart, and which one is better for you?

We at Moonpreneur decided to decode certain pointers which might help you in deciding which one has the potential of becoming your favorite.

Roblox is a platform for creating and playing user-generated games. It allows players to create their own virtual worlds using the Roblox Studio, a powerful game development tool. Players can then share their creations with others and earn money from their games. 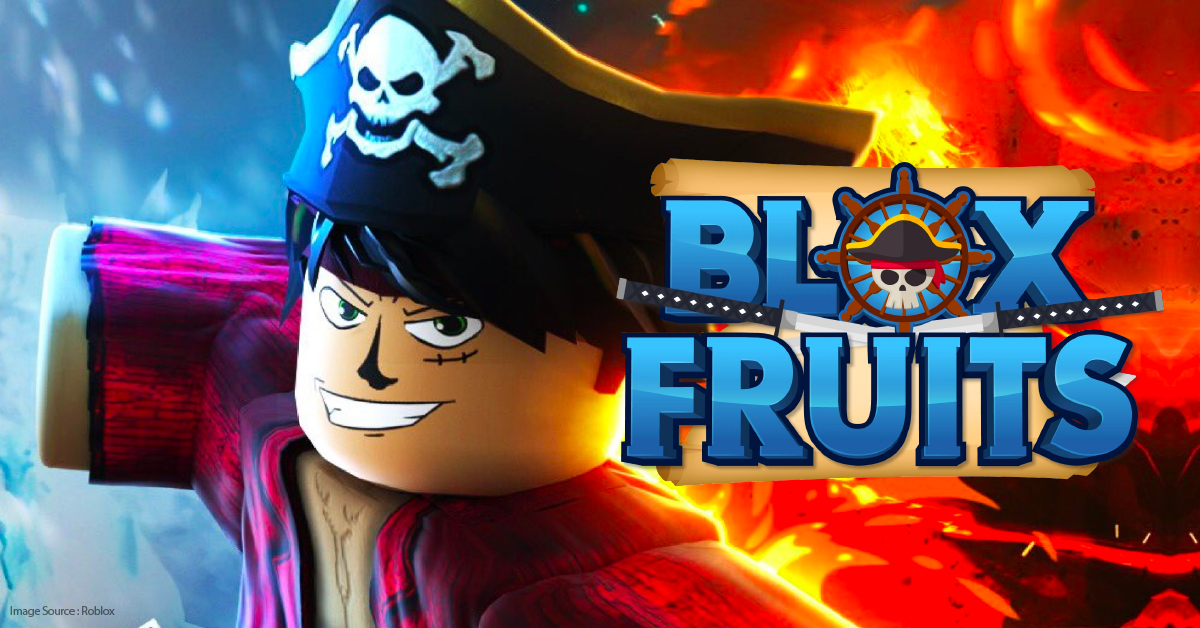 Roblox has a wide variety of games available, from racing and adventure games to role-playing and strategy games. It’s a great platform for those who enjoy creative expression and have an interest in game development.

Minecraft, on the other hand, is a sandbox-building game. Players can explore a randomly generated world and mine resources to build structures, tools, and weapons. The game also features a survival mode where players must fend off monsters and manage their hunger and health.

Minecraft is known for its creative building aspect and has a huge community of players who like to build and create things together.

What Are The Gameplay Differences?

Minecraft has pre-defined mechanics in its gameplay as the game is generally played from a first or third-person viewpoint. The game allows players to build buildings, fight with a melee or do farming. The animations are simple and focus on being non-violent. There are basically four modes of gameplay 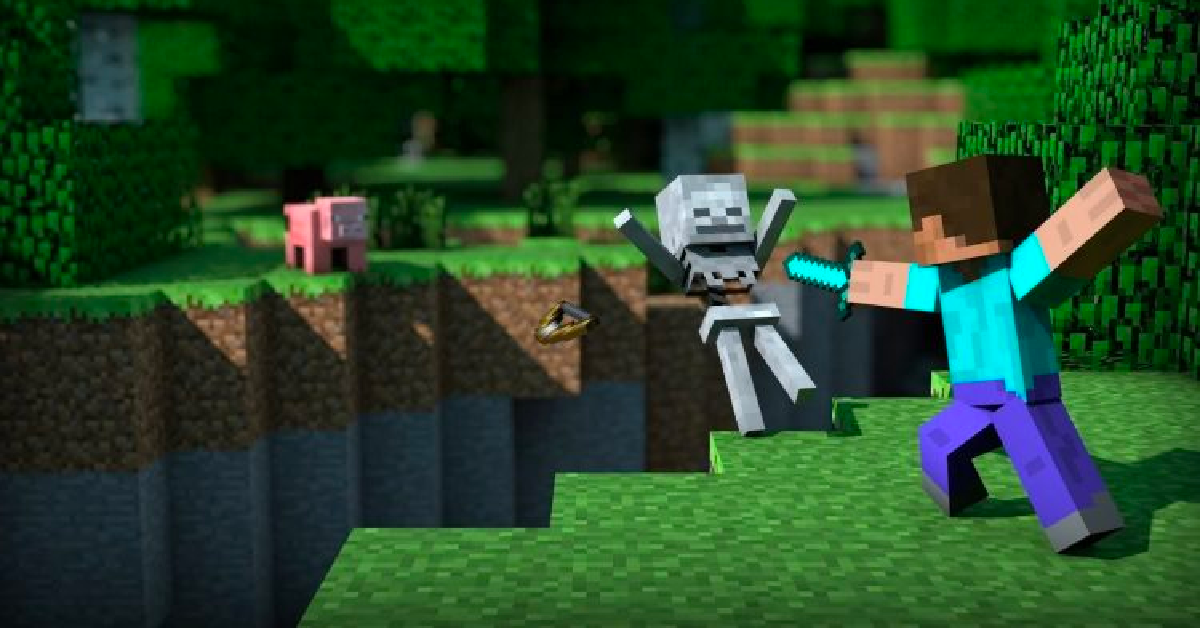 Originally, Minecraft was known for its Survival Mode. Survival Mode is a world where a player will find all the resources but at the same time has to protect themselves front the flesh-eating zombies in order to survive the night while also managing hunger and health.

A game mode in Minecraft that is a more challenging version of Survival mode. In this mode, the difficulty is set to the highest level, and players only have one life. Once the player dies, the game is over, and the player must start again from the beginning. The player’s inventory, progress, and world are deleted and cannot be recovered. This mode is intended for experienced players who want a greater challenge and a sense of permanence to their in-game choices.

The Creative Mode has helped Minecraft gain the title of being a ‘virtual LEGO’. This mode helps players build without limitations. Players have access to all blocks and items and can fly around the world without any restrictions. They also don’t have to worry about hunger, health, or enemies.

This is a game mode in Minecraft that is intended for use in custom maps and adventures. It limits players’ abilities to break blocks and place new ones, making it suitable for use in puzzle maps and other types of custom experiences.

Meanwhile, Roblox on the other hand is a realm created by other players. The platform features a wide variety of games that can be played with other players online and allows them to create their own avatars and customize them with different clothing as well as accessories. Roblox offers a wide variety of gameplay experiences, some games may be fast-paced and action-packed, while a few may be focused on exploration, adventure, or survival.

The gameplay in Roblox can vary greatly depending on the specific game or experience being played.

In reality, both Roblox and Minecraft are awesome gaming platforms providing different experiences to their respective audiences. It solely depends on the player’s personal choice and what gameplay they like more.

While you’re choosing between Minecraft and Roblox, check out what Moonpreneur has in store for you. We’re giving you a chance to avail a free $10 Roblox Card or a $10 Minecraft e-gift card on attending a 60-minute workshop for kids between ages 8-15 years.